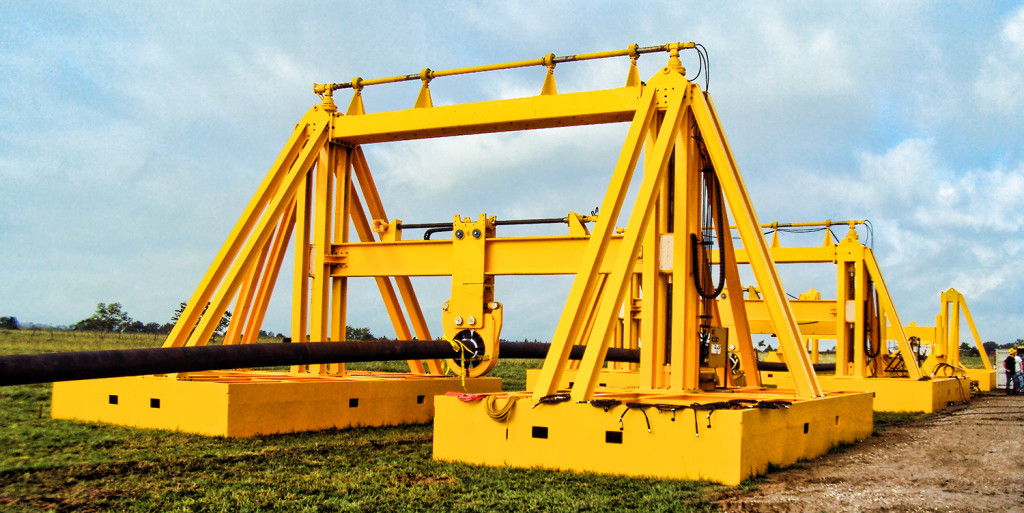 This EPRS co-ownership group called DW RUPE Repair Tools is in its fourteenth year of operation after originating in May, 2007.  Originally, four companies, Enterprise, Enbridge, BP, and ENI, agreed to co-fund a suite of deepwater pipeline repair tools at an overall cost of 12 million USD.

RUPE is an acronym for “Response to Underwater Pipeline Emergencies” and is patterned after the shallow-water RUPE Repair Tools Co-ownership in operation for the past 30 years and now consists of over 33 Co-owners worldwide.

The Co-owners carefully evaluated and selected their procurement options:

In 2007 Enterprise Products Partners L.P. and Enbridge, two leading Gulf of Mexico pipeline operators, along with BP Exploration and Production, Inc. and ENI, two leading Gulf of Mexico producers, committed to  a cooperative arrangement that will provide improved access to repair systems and equipment needed to make pipeline repairs in water depths of up to 10,000 feet.  As part of the cooperative effort, known as the Deep Water Response to Underwater Pipeline Emergencies for Pipelines (DW RUPE – Pipelines), The four companies  entered into a co-ownership contract agreement to purchase approximately $12 million worth of specialized pipeline repair systems and equipment that will be stored in the Gulf of Mexico region.

Learn More About Us
Got Questions?